The Nexus, running on December 5,6 and 7, will be part of the Riyadh Season, an initiative by the Saudi General Entertainment Authority (GEA).

The Nexus, is an immersive themed festival revolving around the iconic League of Legends game which includes experiential zones, tournaments and concerts.

The theme of the festival will be inspired by the vast world of League of Legends called 'Runeterra'. With 23 different attractions, mini games and players being able to mingle with their favorite champions in an enjoyable interactive way.

Keeping in line with League of Legends’ penchant for creating musical experiences over the last decade, The Nexus festival will have music at its core offering, featuring spectacular shows and an immersive visual experience with established international artists.

Come and witness the best teams from the Middle East and North Africa compete over a cash prize of $850,000. In addition, you will be able to witness the top 8 influencers compete with their own teams formed by the community over a prize of $750,000. If this was not enough, everyone can come down to the venue and register in one of our three side events. Team Fight Tactics, 1 vs 1 or Cosplay and compete over a combined cash prize of $400,000.

When at the venue, keep a look out for your favorite stars:

See you in Riyadh! 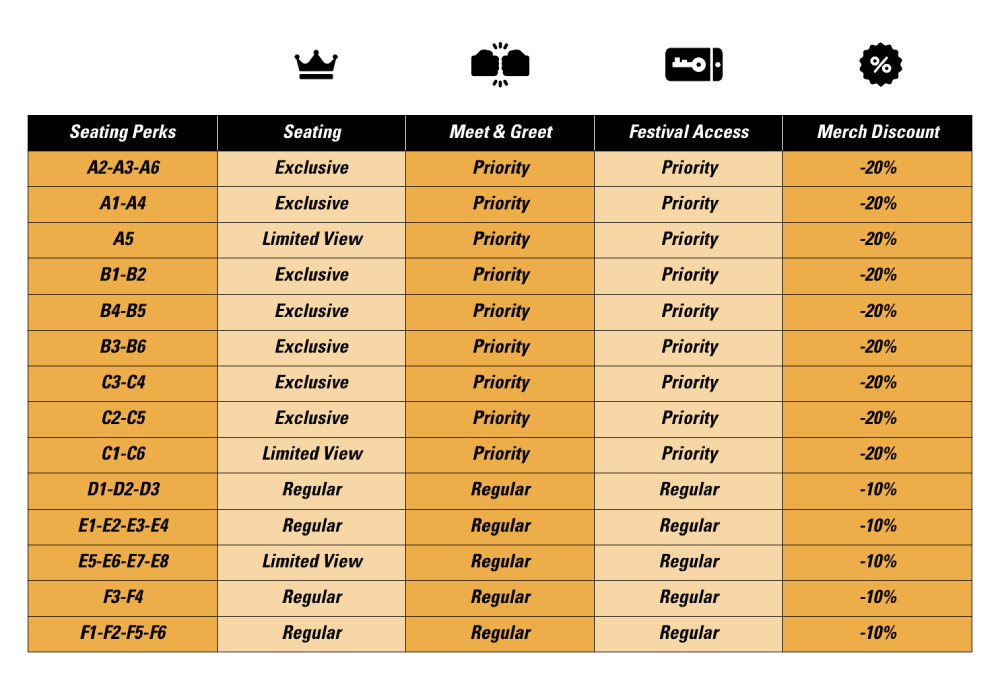 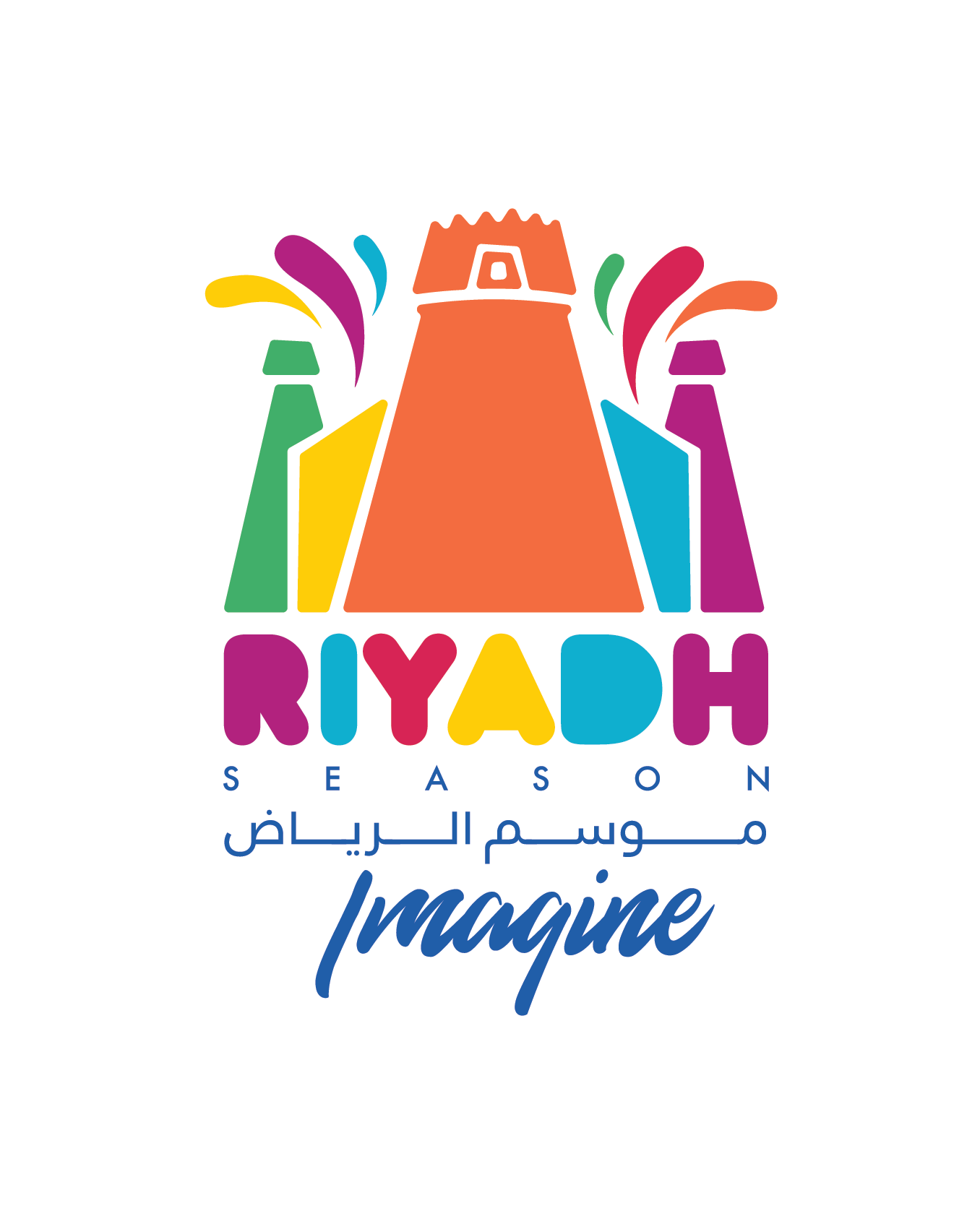 This event is ended

- In case you have lost an item, Please check with the Lost and Found section of the current area.
- There is no exchange or refund for the ticket price.
- The ticket doesn't include entry of the Boulevard area.
- Each VIP room accommodates for a maximum of 10 persons